skip to main | skip to sidebar

Europeans have lost any sense of self-worth or dignity… 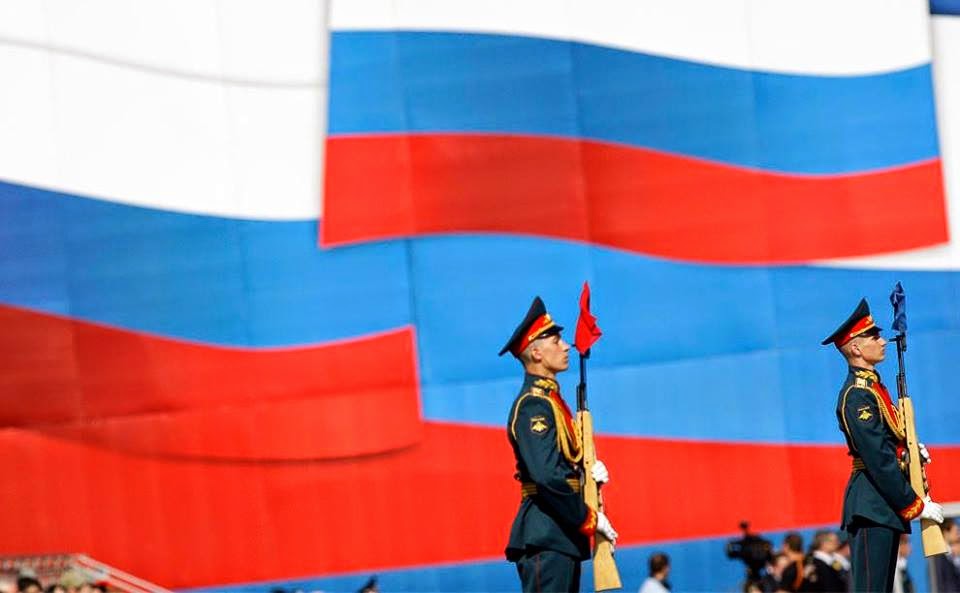 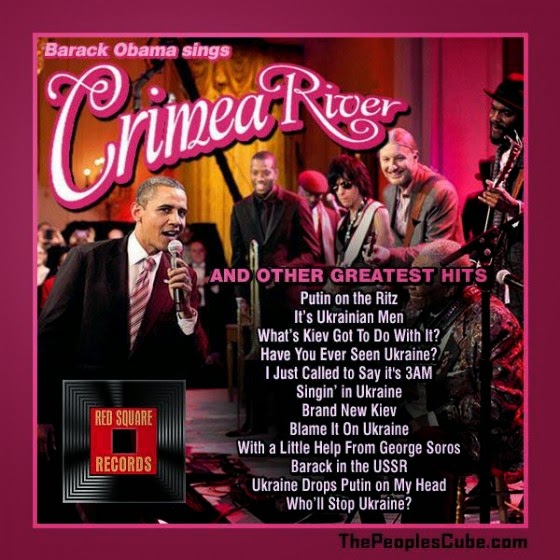 Elie, HK RIP we will for ever love you so very much

"It does not require a majority to prevail, but rather an irate, tireless minority keen to set brush fires in people's minds..."
- Samuel Adams 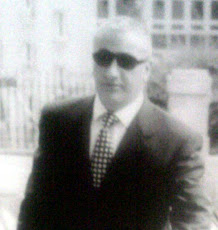 RIP For Ever a HERO 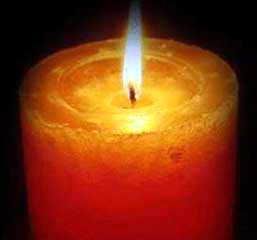 With tears in their eyes and flowers in their hands people paid tribute to their national hero. Sad at the loss, which can not be compensated yet pride was all over their faces,sacrificed their son of the soil. His was a death for a noble cause of dying for one's own country. Such men are not born everyday, they belong to the rare class of humanity, who are an example in themselves, and they are the ones who set precedents. Mr. Elie HOBEIKA, HK,is an unprecedented Leader, a Hero, and a Legend for ever.

The very foundation of deterrence....

“A security philosophy cannot rely on defense alone. It must also include offensive capabilities, which is the very foundation of deterrence....”

Blog On Current Iran and other Issues